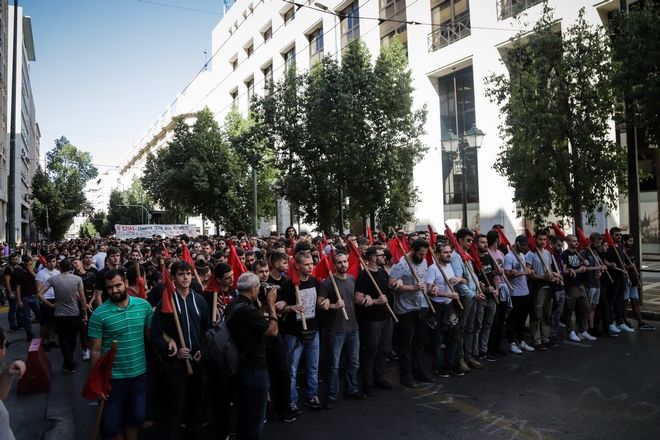 Highlights from student’s movement in Greece

Tens of thousands of demonstrators marched in Greece on November the 17th to mark the 46th anniversary of the uprising against the US-backed military junta in 1973. More than 40.000 in Athens (photo 1), 10.000 in Thessaloniki (photo 2) and thousands in other Greek cities took to the streets. Despite the drones, helicopters and some 5,000 policemen that had been deployed in central Athens, the demonstrators marched across the city centre highlighting that the current struggles are inspired by the uprising of 1973 and are connected with the serious issues of our times.

A week ago, the Greek government deployed the riot police inside the Economic University of Athens in order to prohibit the scheduled student assembly for the 46th celebration of the student uprising. As a response, 200 students gathered and broke the Rectorship’s lock-out demanding for the university to open its gates. The rector and the government, however, sent the riot police which violated the university asylum and beat up students. It was an attempt to frighten those who resist their plans. But the students were not frightened. After hours of being kept as hostages, the students were finally allowed to leave. The government finally backed down after tens of solidarians and trade unionists started gathering in front of the Economic University. As a response, the same evening thousands of students demonstrated in Athens and by the end of the week many universities were occupied after massive assemblies.

The Greek government is currently trying to promote the reactionary restructuring of Greek universities. Ιt is not just the abolition of university asylum but also the graduation limits and deletions, the reinstatement of Councils with participants from the “free market”, the reduction in student admissions in higher education, possible establishment of tuition fees etc. Overall, the direction is to change the character of higher education in Greece, creating universities for the few, which will be seeking funding from private businesses while imposing class barriers on education. There is a dystopian picture for the potential of a great majority of the youth ten years after the Greek crisis. Many students cannot complete their studies as they are not provided with housing and food and are forced to work while studying. So just because their policy is in violation of the rights of students, their policy is unacceptable. Thus, the repression is intensifying as they they are afraid of the power of the Greek student movement.

During the last 30 years the anticapitalist left wing of the Greek students’ movement has been an eyesore in the political landscape of Greek Universities managing to block numerous reactionary measures. EAAK (United Independent Left Movement) was born out of the movement of the ‘90-’91 winter as a result of the students’ uprising against the educational reforms. Its role was most prominent in the Greek student movement of 2006/2007, when over 400 university faculties in Greece were occupied by students for months, as a form of demonstration against the government, and canceled the planned changes in education laws (including constitutional reforms to permit the establishment of private universities in Greece). Overall the student movement in Greece has not permitted the promotion of neoliberal reforms sponsored by the EU and the IMF.

The student movement struggles for:

-Exclusively public and free education for all with a brave increase in education spending.

-Free food, housing and transportation for all students.

-University education with free access to knowledge, science and technology.

-Democratic rights inside and outside Schools. 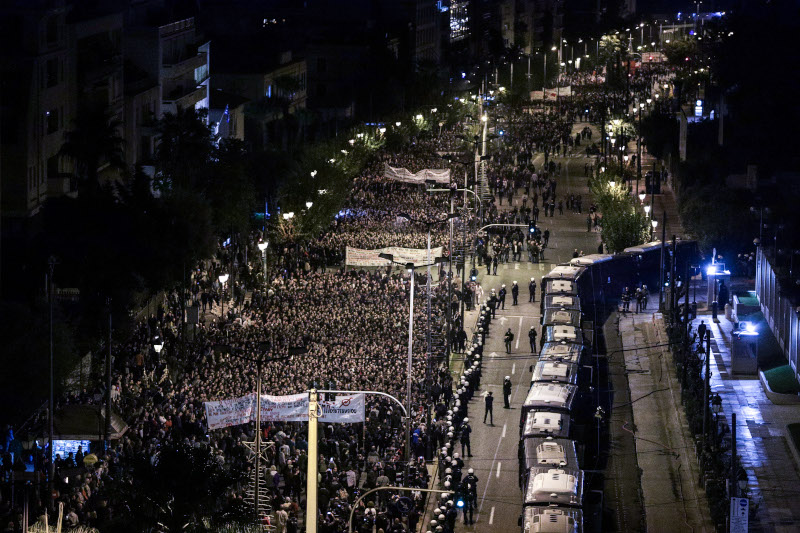 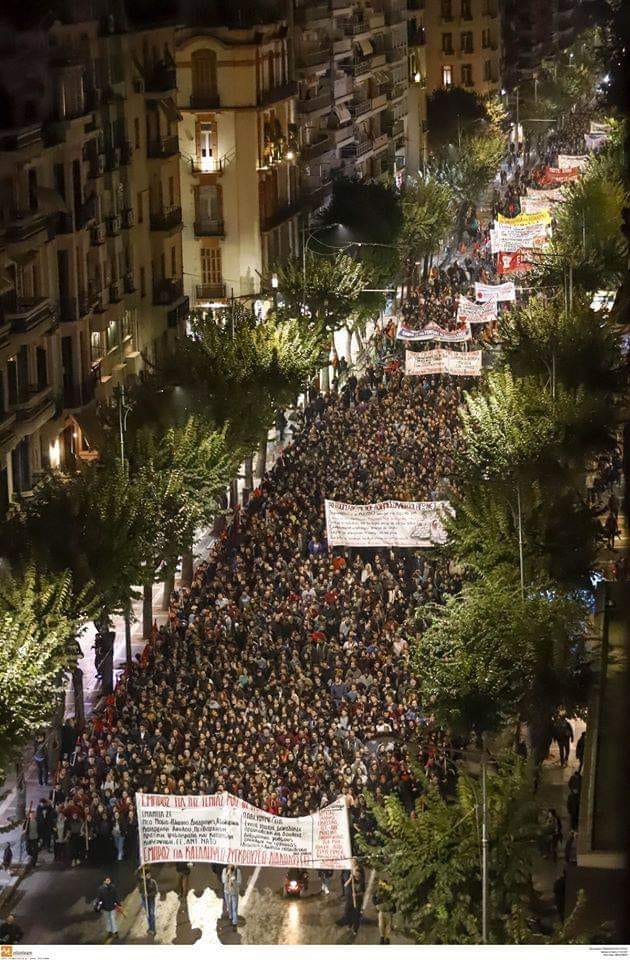