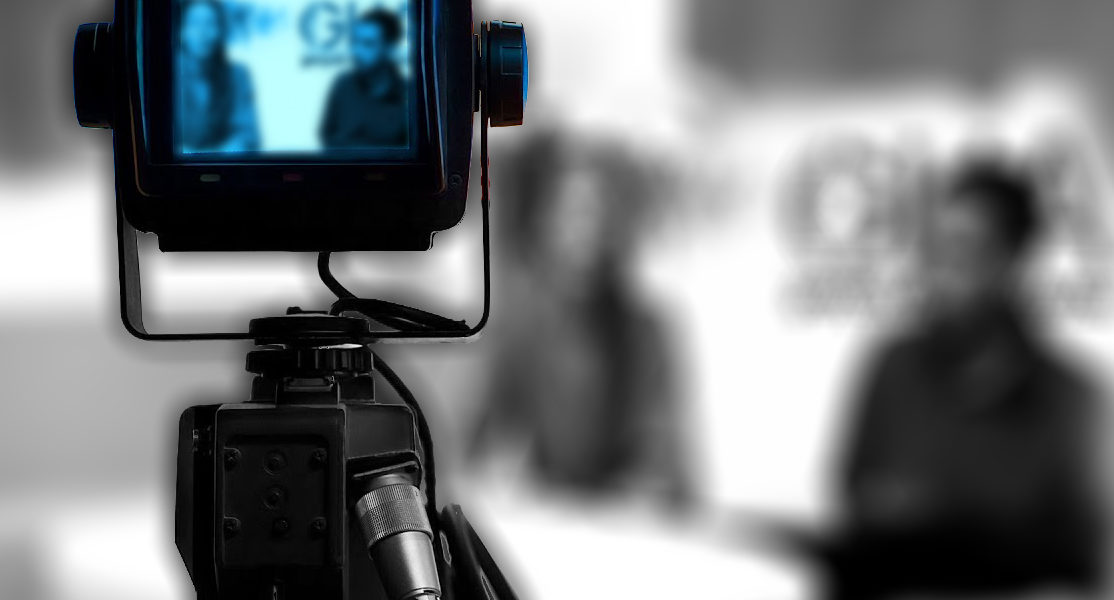 Read the interview of Dimitris Adamopoulos, member of the Central Council of the youth Communist Liberation – nKA (Greece), at the channel of the People’s Front of Turkey, about the massive demonstrations on November 17 in Greece.

The history of Greece is a history where those who fought and gave their lives fighting nazism and fascism were later on, after the liberation, imprisoned, hunted down and executed  and those who either helped the occupation forces or were safe overseas formed and ruled the post war state . A state in which communist ideas and working class struggle was banned and hunted down .

The US-Greece relations also date back to the post war events and the civil war. It was the intervention of the US as part of the Marshall plan that gave the victory to the right wing forces. In fact the first Napalm bombs were used in the mountains of Grammos (NorthWestern Greece) changing the course of the civil war.

It’s easier now to understand how we ended up in the military dictatorship of 1967. It was the answer to the people’ s uprising following the events of the 1965 July movement and the movement of the construction workers but  it was also  a necessary asset to the geopolitical plans of the USA and NATO.

Now let’s go back to the November ’73 events. The rebellion of the Polytechnic University as we call it in Greece is the greatest highlight of the anti-dictatroship movement. It didn’t just pop out of nowhere but it was the continuation of the radicalization of the students’ movement that began in 1970-71 and continued till the first occupation of Athens Law School in the spring of 1973 which served as the prelude of the November uprising. In November 1973 starting from the polytechnic university of Athens and the neighborhoods surrounding it to the occupations of the universities in Thessaloniki, Patra, Ioannina  the struggling powers of the people and the youth dared to stand up against the fear and repression and also against those forces and people who had accepted the defeat. They didn’t wait for the ‘’democratic’’ forces to save them, neither they believed that a “democratic” reform of the dictatorship in the already existing frame and system could give solutions to their needs and their demands.

The slogan ‘’BREAD-EDUCATION-FREEDOM’’ along with the slogan ‘’Down with the dictatorship, ousting of the US an NATO from Greece’’ activated a massive all-social uprising. This massive uprising which was transformed to an authentic rebellion is what shook from its foundations the militant fascist dictatorship and posed a threat to the capitalist regime.

It’s a fact that after the brutal and murderous suppression of the rebellion (which resulted in 40 deaths and over 2.000 injured imprisoned and tortured people) even the most radical activists had a bitter taste of defeat . However, that sense changed in just a few months.  It was under that massive political pressure that threatened the foundations of the system that the dictatorship finally collapsed. In the following years, the  workers’ and  youth movements managed to win a huge amount of political social and democratic rights that are still a snitch in the eye for the Greek bourgeoisie.

Τhe November of 1973 wasn’t an all-democratic fiesta whose celebration we could postpone. It was an authentic social and anti-imperialist rebellion and a reminder that freedom and life are earned through social struggle and not just given for free.

The government is trying to use  the ongoing pandemic and the lockdown as an excuse to ban and criminalize demonstrations and the social-political struggle. At the same time it continues its attack against the working class rights, the wages, the education system and our freedom.

They tried to convince us that if we demonstrate we will be responsible for the covid outbreak and the deaths of the people. We replied that if we don’t demonstrate and fight now we will either die from the covid outbreak due to the devastated health care system or from poverty and unemployment due to the ongoing economic crisis and the capitalist reforms. And I think despite the brutal oppression we managed to win to a certain extent.  We managed to demonstrate from Athens to Thessaloniki in every city of Greece of course not without sacrifices since a lot of our comrades and people that participated were brutally hit and arrested. This didn’t scare the people though, on the contrary it made clearer that the government isn’t taking any effectives measures against the pandemic but uses the lockdown as an opportunity to attack our rights. It’s ironic that on November 17th the only crowded places were the standing points of the riot police. The demonstrations had taken all the health and safety measures and kept the necessary distances until they got attacked with water cannons, tear gas etc. Then the arrested demonstrators were put inside cells fifty to fifty people.

It’s also ironic that at the same time when our government says  it can’t afford new hospitals or more doctors it gives billions for fighter jets, police vehicles and battle -ships to prepare for the Greco-Turkish conflict in the Aegean and the dominance over the energy supplies.  A conflict which is unfair from both sides and it will only benefit the Greek or Turkish bourgeoisie. We believe that it is crucial that the working classes and the youth of Greece and Turkey fight together and prevent this war.

There is one last thing I want to mention. The level of oppression is growing in parallel with the growth rate of the destruction of the civil rights we’ve won over the past century. We know we are changing level and that’s why we believe  it’s necessary for a whole new quality in the political and organizational structure of the movements. We understand that we live in difficult times but we also know that we are just a piece of the bigger picture which expands from Chile to Peru and then to Thailand and the USA.

They said that 2019-20 was the year of rebellions. We believe and fight so that the 21st century becomes the century of the social revolutions or else the dying capitalism will destroy our countries, the nature and our societies.

We send our warmest greetings to the Turkish and Kurdish people and your struggle against the Turkish bourgeoisie and the fascist state of AKP. The common struggle of the internationalist revolutionary powers can make everything that seems impossible come true.